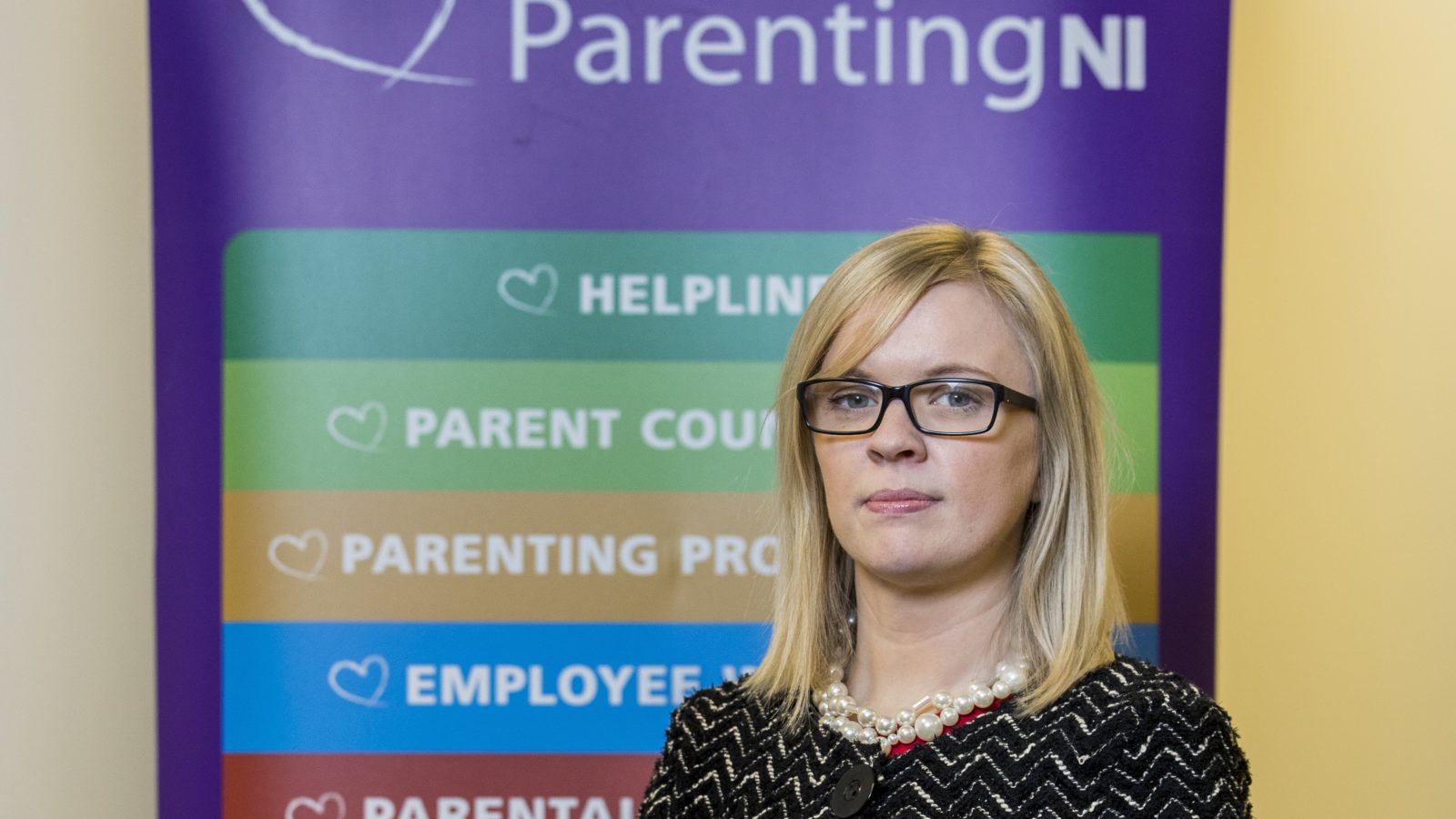 Leading parenting support charity have launched the findings from a first of its kind study, revealing the realities of parenting in Northern Ireland.

A survey carried out with 1,192 parents across Northern Ireland in the latter part of 2018 has found that parents are worried about their children’s future. 66% of parents said they were more worried than hopeful about parenting in the future. Parents overwhelmingly identified more challenges than opportunities for their children, with their main concerns being the impact of technology and social media on young people, mental health and the cost of childcare.

Many parents also expressed frustration at the current political uncertainty; they conveyed concern that important decisions are not being made which is having a deleterious impact on health and education budgets. This in turn is putting more pressure on families, with long waiting lists for services and parents being asked to plug the funding gap in schools.

Another worrying figure is that 82% of survey participants said they do not feel parents get enough support. Parents’ answers indicated that they felt that society was not very supportive of those in a parenting role and that more could be done to make parents aware of the services that are available to them.

I have concerns about keeping my children safe online and worry about the impact that social media might have. I hope that it won’t shape my girls identity - that the number of likes/followers or whatever else won’t become more important to them than life outside the screen. I also worry about the impact this has on young people’s mental health and trying to teach my children how to deal with their emotions is something that I have found really challenging.

So much of the concerns of a parent are navigating new fears, things that didn’t exist when we were kids, or maybe even the same things, that now seem very different when it is our children facing them.  The world may in many ways seem more daunting, and unstable than it has been, and in general it seems as though hope is at a low ebb. We must not put our heads in the sand.”

“The findings from this report are deeply concerning. Parents are telling us that they have serious concerns about their children’s future in Northern Ireland and have little hope that it will get better any time soon. We are calling on those in policy making / commissioning roles to give parents a reason to be hopeful again. A lot of the issues parents are concerned about cannot be addressed without a government; we need to have decisions made on policies and strategies that will work to the benefit of families in Northern Ireland.”

Look at the key findings from the report