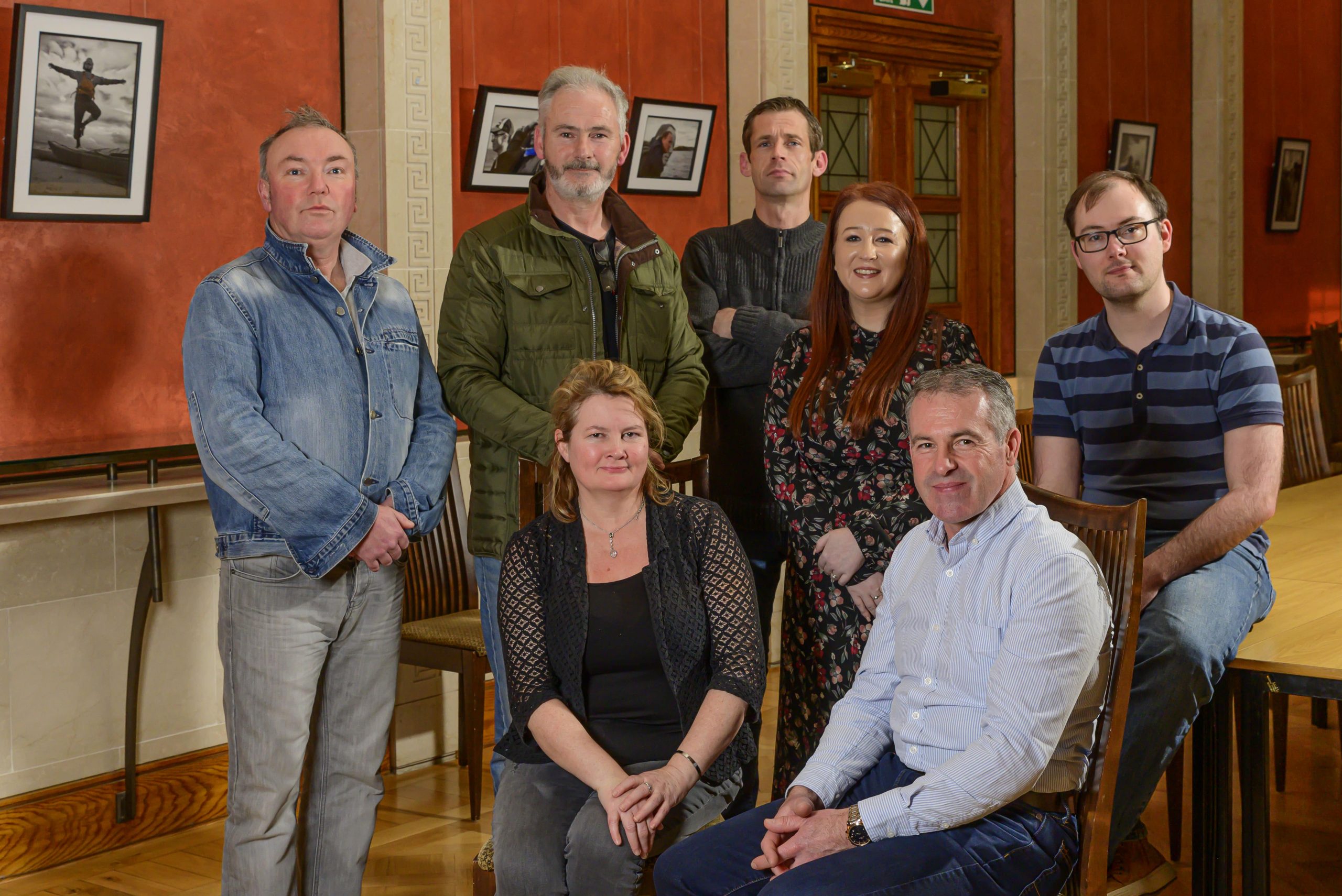 The ‘Men as Dads’ Exhibition is a collection of images which portrays positive images of fathers. Local charity Parenting NI and their Dads Project worked on the project with local photographer, Mura McKinney, to help celebrate dads as positive role models and the unique contribution they make to their children’s lives. 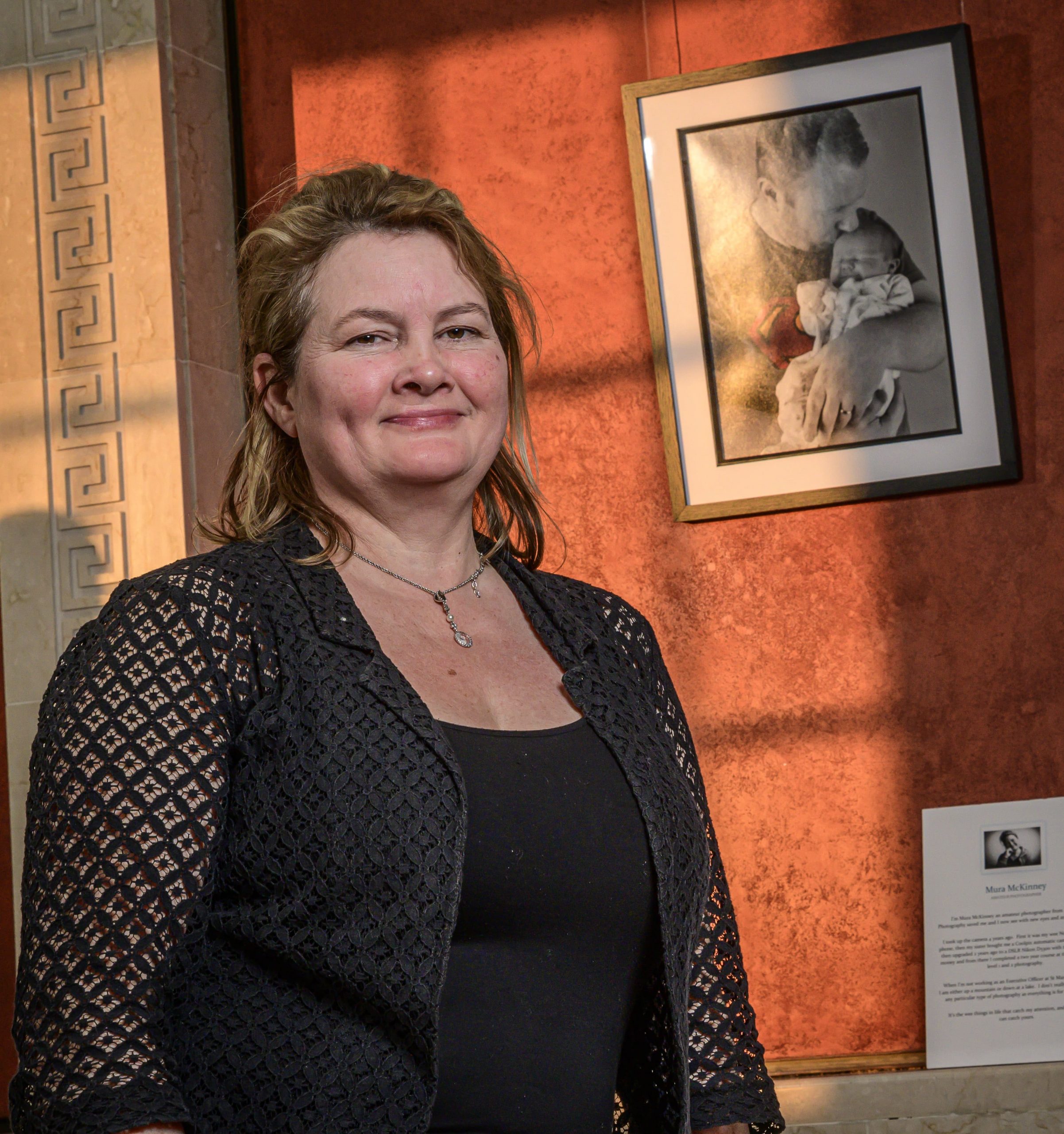 Photographer Mura McKinney who offered her skills and time to Parenting NI and the Dads Project to take on the ‘Men as Dads’ project.

The Parenting NI Dads Project is a National Lottery Community Fund NI funded initiative which supports dads in Northern Ireland, in particular dads who are separating or separated. The Dads Project promotes dads being engaged and involved in their children’s lives, helping dad’s to develop more confidence in their parenting ability and to build positive connections with other dads in a similar position within their community.

Cahir Murray, the Dads Project Coordinator, said,
“This has been a fantastic way for us to creatively explore the positives of being a dad in Northern Ireland’s society. We wanted to help dads build up their understanding of their value and the important role they have as fathers.

It was great to have some of the dads who have been involved with the project in the pictures and giving them the opportunity to confidently highlight what they love about fatherhood.” 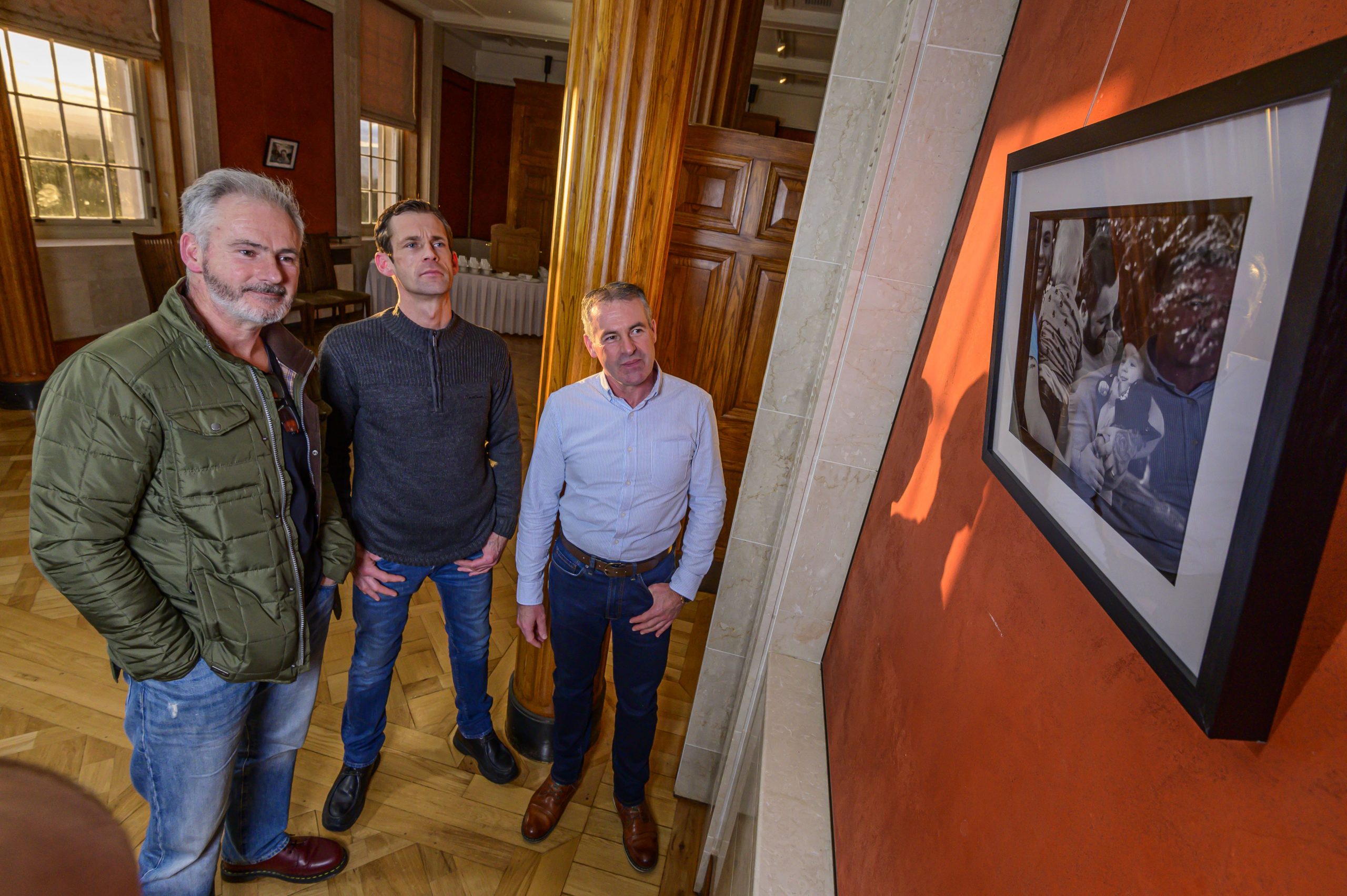 Dads Project Coordinator, Cahir Murray, looking at one of the images in the exhibition with dads Kenneth Dunlop and Paul McCorry

Catherine Kelly MLA launched the exhibition at Stormont this week and said,
“I’m delighted to be able to help launch ‘Men as Dads’ Exhibition here in the Long Gallery.  The photos of the dads and their children depict the special bond of a father and his child.

I believe it important to support this project and commend Parenting NI on their work with the Dad’s Project and I encourage everyone to visit the Exhibition as it travels across the North this year.”