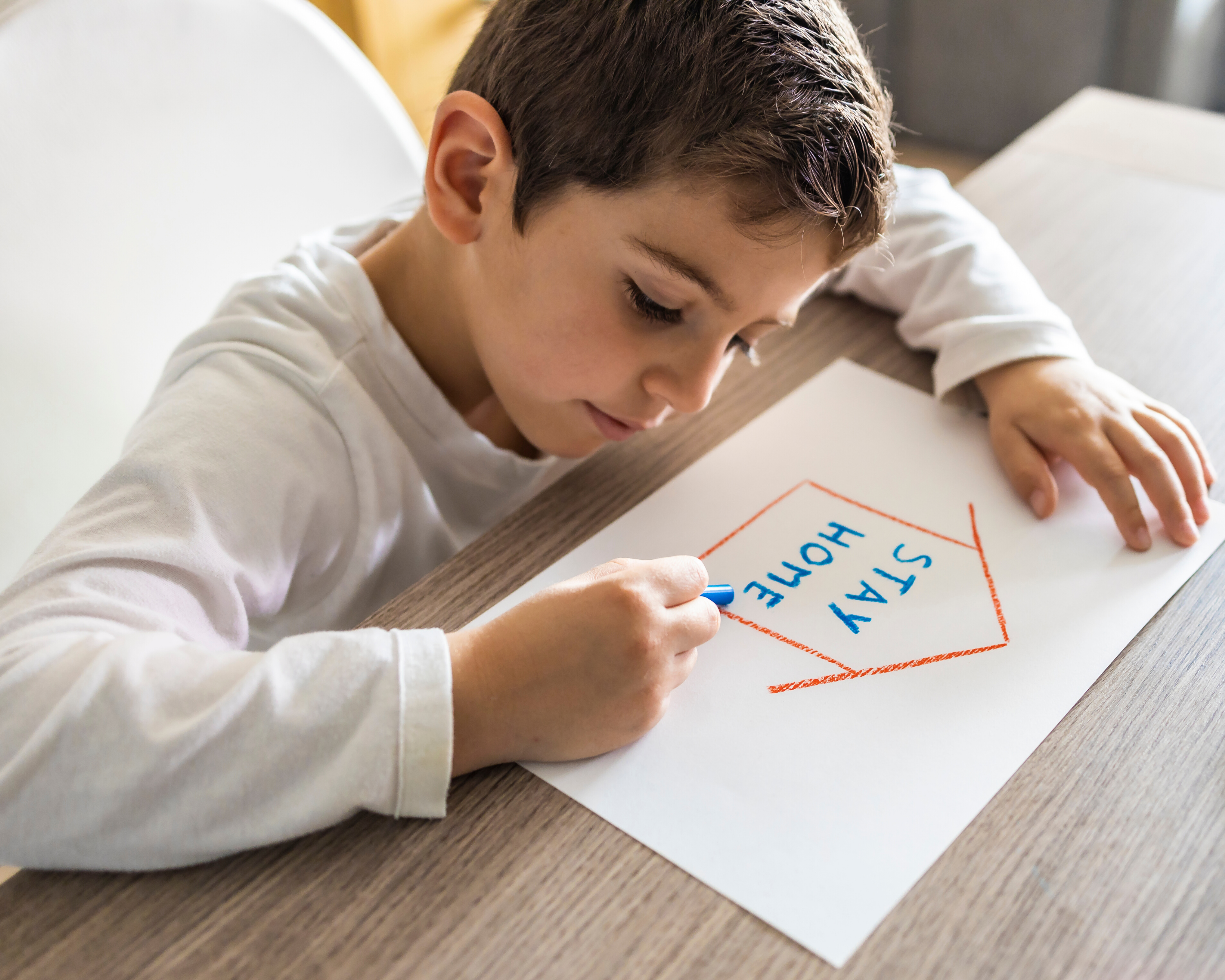 This crisis has presented a range of unique and challenging problems for families and parents. It has fundamentally altered society, and has forced many parents to adapt. Parents are particularly concerned about the stress and emotional impact and the loss of traditional routines, such as struggling to maintain bedtimes and structure during the day.

Home schooling was another major cause of concern for parents. Half of parents felt that provision for their child's education had not be adequate during lockdown, with many describing feelings of guilt or anxiety about balancing home working and home schooling. Parents also suggested they were concerned about children falling behind as a result of lack of formal education. Parents are also unsure as to whether schools should be one of the first settings to return after lockdown, with 42% agreeing that schools should return and 58% feeling that they should not.

A worryingly high number of parents suggested they were unaware of any support available to them. 63% of parents believe that the Northern Ireland government have not done enough to support and inform parents.

"This is undoubtedly a very difficult experience for many families. Parents facing additional challenges such as lack of access to devices and poor internet provision, concerns about impact of isolation on mental health, and parents of children with additional needs have been hardest hit and in need of more support. It is therefore really concerning that many parents were unaware of support available to them. Parenting NI are suggesting that more should be done to make parents aware of existing help."

Interestingly, whilst parents are struggling there was a minority (just under 20%) who suggested that the crisis and associated lockdown had been, on the whole, a positive experience for their families. Some parents indicated that this unique period had offered them an unexpected opportunity to spend more time together and enjoyed strengthening their family bond. Reflecting on this Charlene said,

"I think in these most unusual times it has been encouraging to see families find the positives in this new way of life we have been adjusting to, spending more quality time together, sharing meals and generally bonding more as a family. At Parenting NI we would encourage families to consider if any of these positives can be made to maintained, even after the crisis is over. We hope that it might be an opportunity for employers, schools and families to work together to consider changes to working and education patterns and encourage a stronger value to be placed on parenting and families; which will have a positive impact on society as a whole."

Click to download the full report of the findings from the Parenting in a Pandemic Survey. Published May 2020.

Take a look at the key statistics from the Parenting in a Pandemic Survey. Published May 2020. 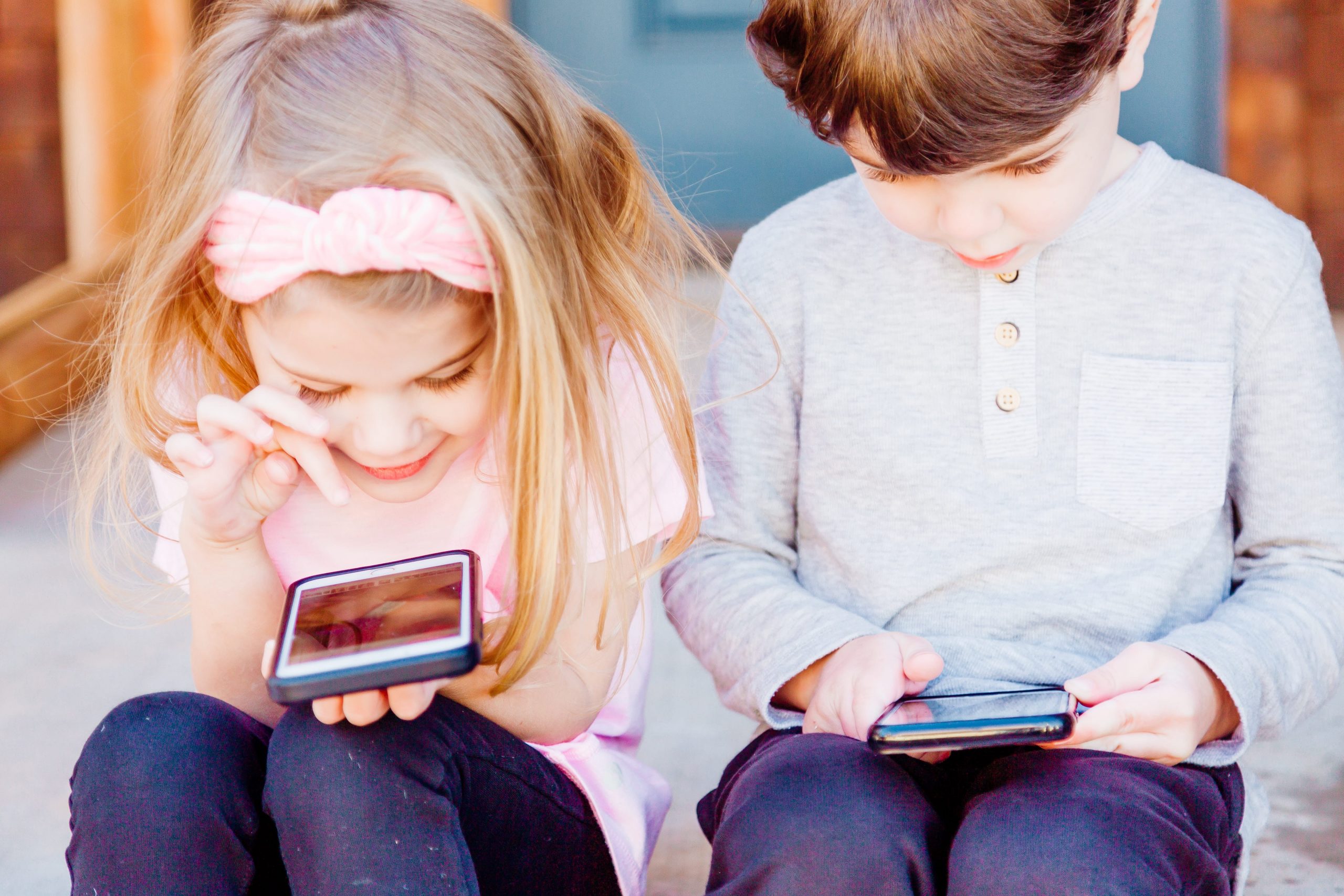 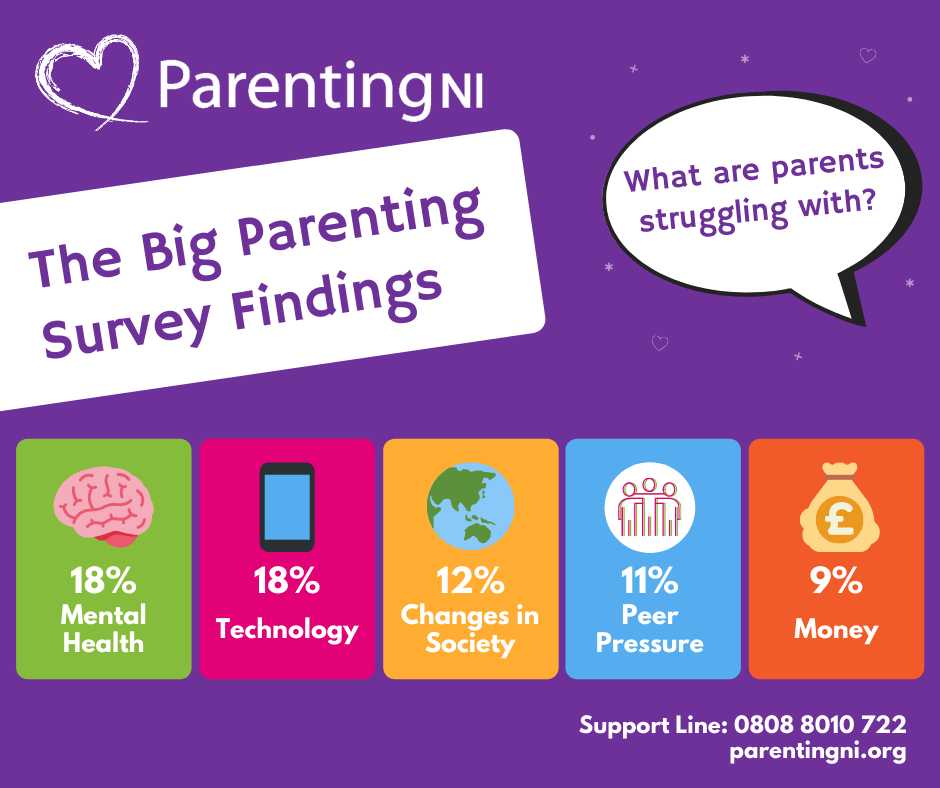 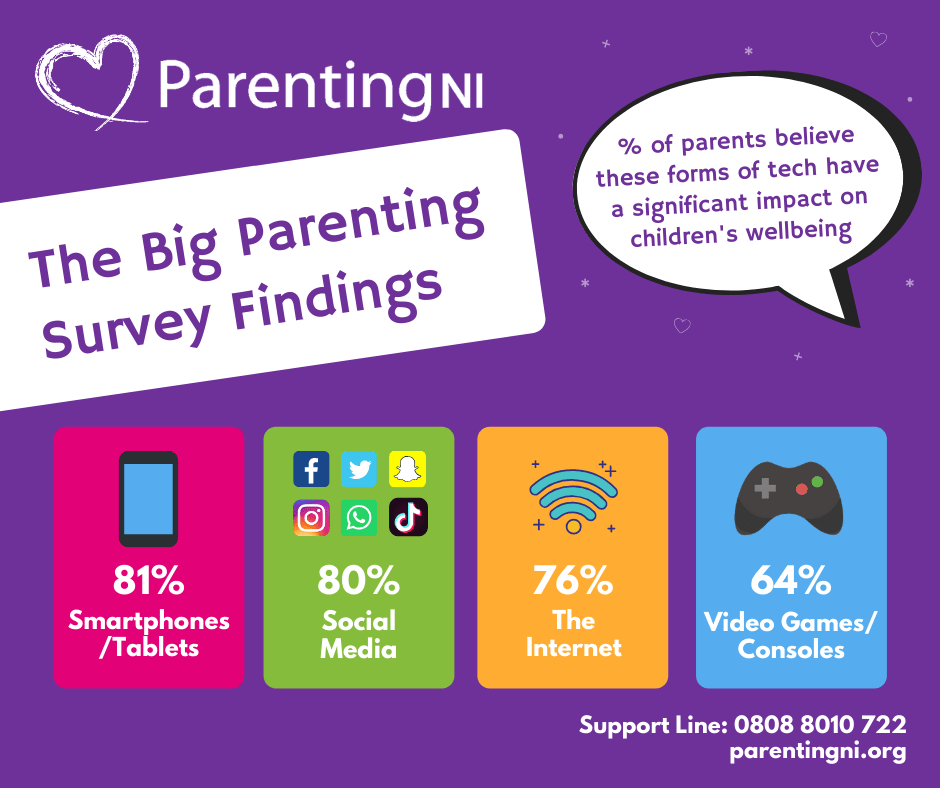 The National Children’s Bureau (NCB) are leading on this project and are currently contacting a range of schools in Northern Ireland to support them in carrying out this project.

They are looking for Parents and Teachers to join an advisory group to:

Travel costs to and from meeting; Food and refreshments; and £20 gift voucher for each participant will be offered.

Terms of reference for the group, subsequent meeting dates and venues to be agreed by group members at the first meeting.