In Northern Ireland 39% of Year 6 pupils and 29% of Year 9 pupils reported being bullied (Department of Education NI, 2011). While some of this bullying is what is considered to be “traditional” – verbal abuse, physical threats or exclusion – around two thirds of bullying is spoken or written (NI Direct, 2019). Much of this takes now place online or via mobile phones, which falls under the definition of “cyberbullying”. 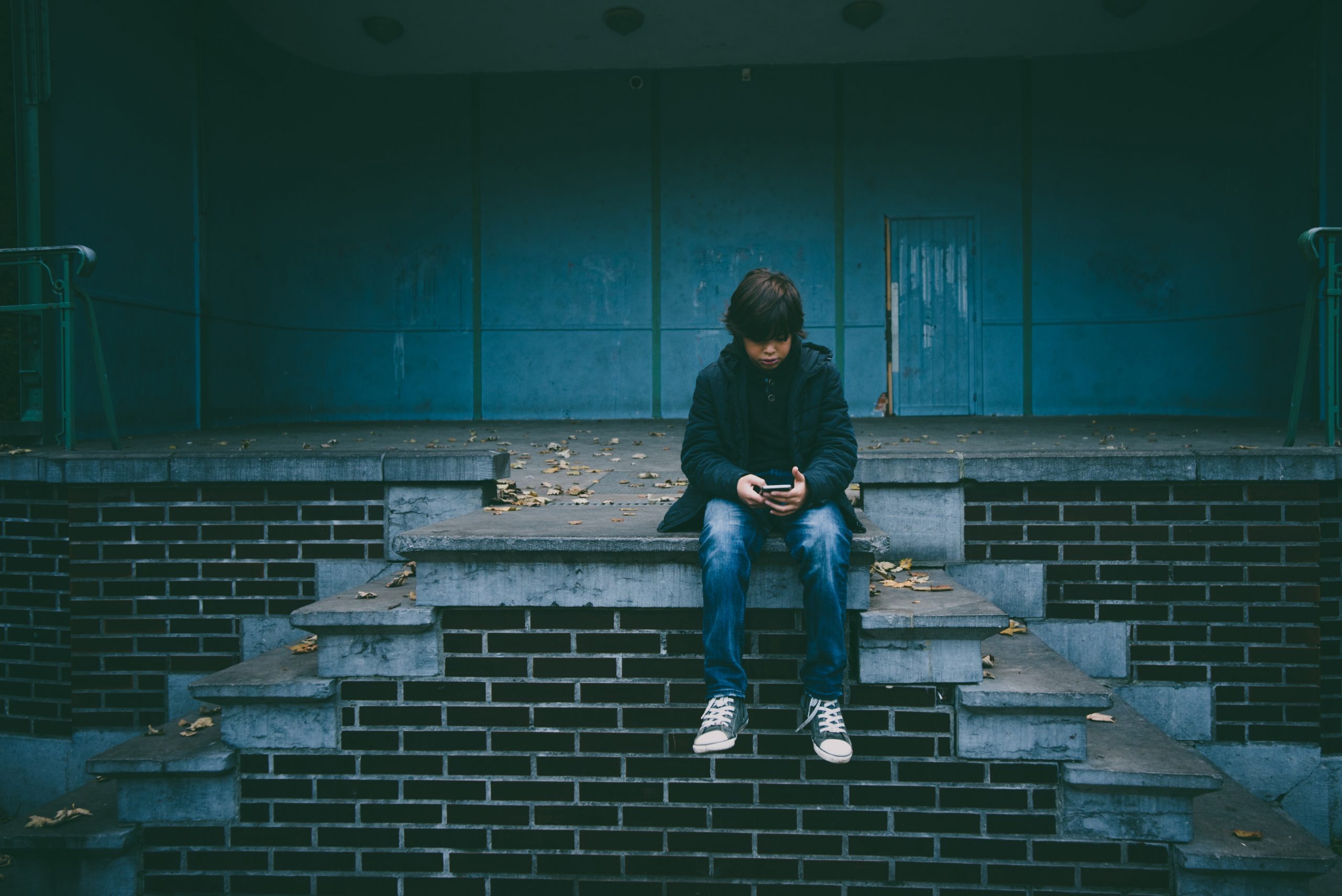 Slonje and Smith (2008) defined cyberbullying as:

“aggression which occurs through modern technological devices, and specifically mobile phones or the internet.”

Cyberbullying is a real issue in Northern Ireland, as well. A report from June 2019 found that 22% of children in NI had recently had a nasty or unpleasant experience online. It was also significantly higher for girls – 27% – than for boys – 17% (BBC, 2019).  This type of bullying often presents a serious challenge for parents. This is because, unlike physical bullying the discreet nature of children’s usage of technology means that is can be much more difficult for parents, teachers or other supportive adults to notice it is occurring. Teachers in Northern Ireland described feeling a level of frustration in their attempts to deal with the growing and very complex problem of cyberbullying (Purdy & McGuckin, 2015).

Why Does Cyberbullying Matter?

Some have argued that because of a lack of physical presence, cyberbullying is “less serious” than traditional bullying. The advice to “just turn off” devices, block or ignore bullies however is insufficient.

The effects of cyberbullying are no less serious than those of traditional bullying, though the two often occur at the same time. Grossman and Rapp (2016) noted that victims of cyberbullying were more likely to be:

These may lead to negative physical health outcomes such as self-harm and in the most serious cases, cyberbullying has been linked to a victim being almost twice as likely to have suicidal ideation, and a perpetrator being 1.5 times as likely (Hinduja & Patchin, 2010).

One of the reasons that cyberbullying is particularly damaging psychologically is the fact that it is constantly in the child’s life. Unlike traditional bullying, where the home or other places might provide a “safe space”, with cyberbullying the victim may continue to receive text messages or emails wherever they are (Slonje & Smith, 2007). 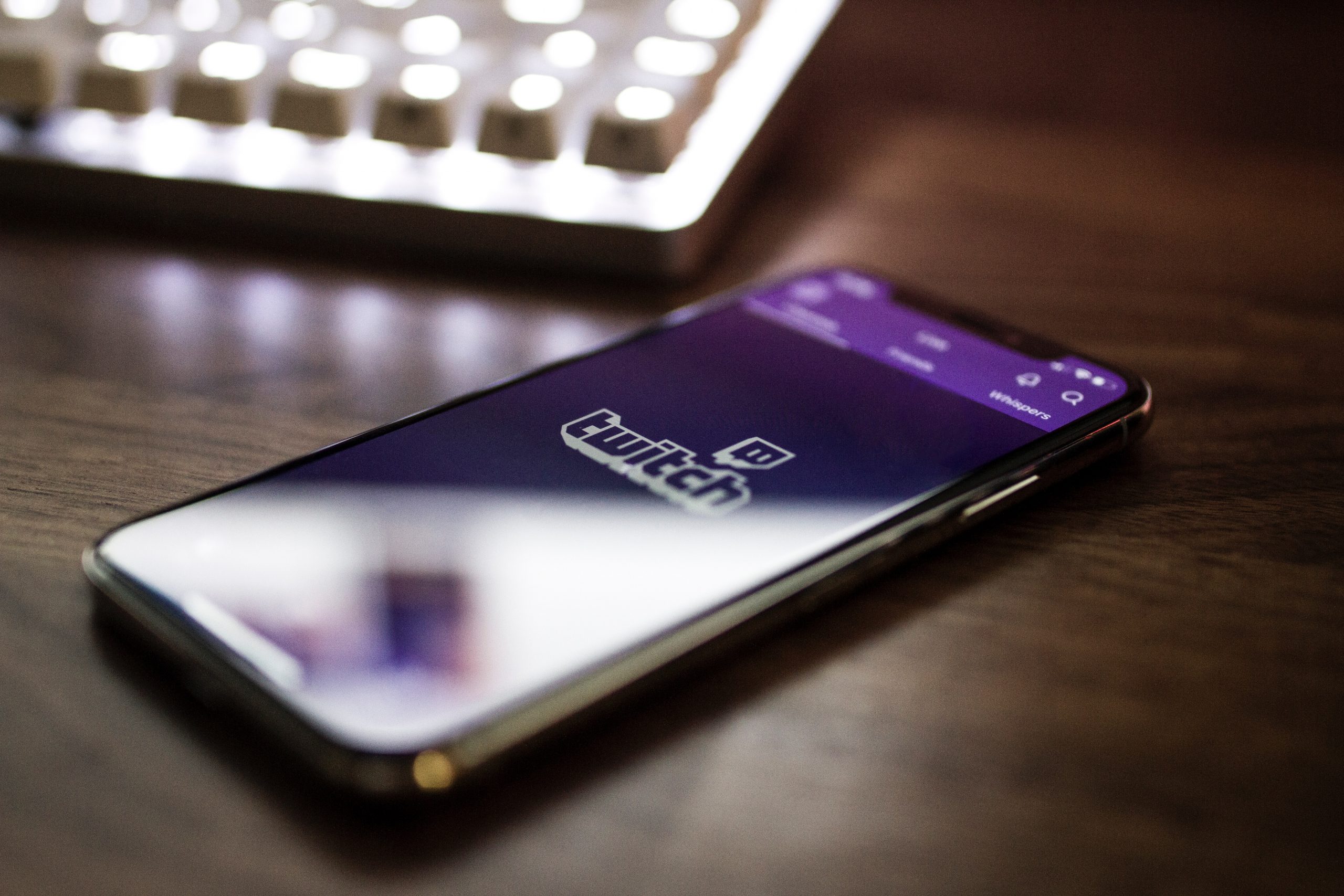 Additionally, while children are usually very aware of who the perpetrator of traditional bullying is with cyberbullying, cyberbullies can remain “virtually” anonymous through the use of temporary/throwaway e-mail and instant messaging accounts, anonymisers and pseudonyms on social networking sites (Patchin & Hinduja, 2010). While children typically know (or suspect) who the perpetrator is, the layer of anonymity can make it challenging for parents or other authorities to identify them with certainty.

Another important distinction between cyberbullying and traditional bullying is the fact that the person carrying out the cyberbullying may be less aware of the consequences of their actions (Slonje & Smith, 2007). A report by Nottingham Trent University noted that cyberbullies are anonymous to the consequences of their actions online, which isn’t the case with face-to-face bullying. This may lower the barrier to entry into bullying behaviour, and explain why children that might never be involved in traditional bullying may take part in cyberbullying.

Importantly, the negative effects often harm the perpetrator of the cyberbullying as well. While the most serious harm is inflicted upon the victim, those taking part in cyberbullying also have negative outcomes. Nixon (2014) found that perpetrators of cyberbullying are more likely to report increased substance use, aggression, and delinquent behaviours. Therefore, it is important for parents to be aware not only if their child is being bullied online, but also if they might be taking part in it. 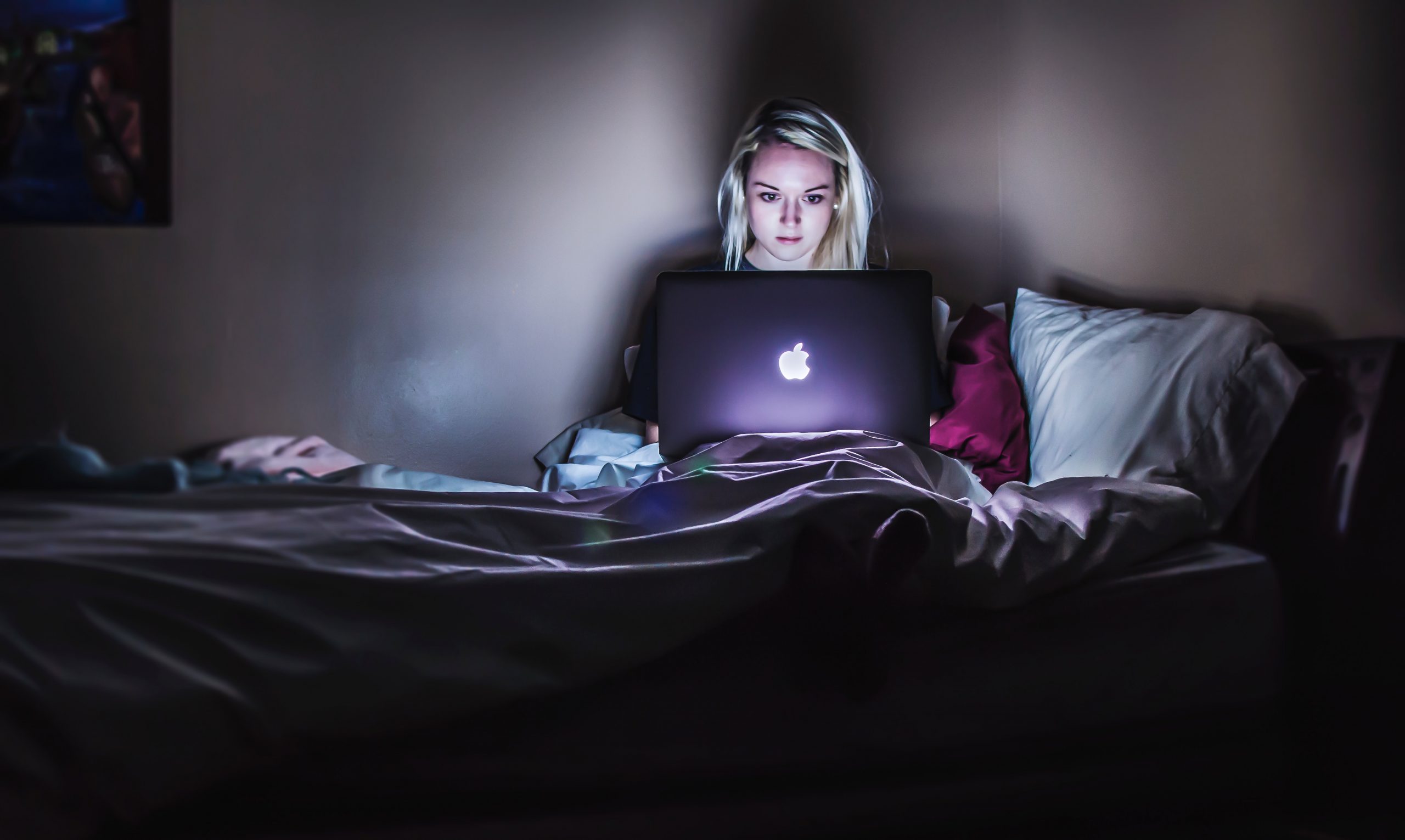 What Can I do as a Parent?

The PSNI give 5 tips – called Take 5 – to address cyberbullying. These are:

They also advise people to think very carefully about what they post online. Children should keep their online content private, but also be prepared for any images or messages they share to be viewed by the public. Talking to your child about the potential consequences of shared images or videos can be useful in preventing cyberbullying before it starts.

In addition to this, Family Lives, a UK family support charity suggests that parents look out for the following signs that your child might be being cyberbullied:

This is not an exhaustive list, but parents should keep an eye out for any sudden and unexplained changes in their child’s mood or behaviour. This is equally true if you worry or suspect your child is taking part in cyberbullying. In this case, it is important to talk to your child about the potential harm they may be causing. Children may lack the emotional intelligence or empathy to fully understand that the messages, images or videos they comment on, post or share have consequences. Your child may think that it is “just a bit of fun”. As a parent and an adult, you have the experience to explain the damage such behaviour can do.

If you discover that your child is the victim of cyberbullying, parents should:

If you are concerned about your child and bullying, online or otherwise, you can contact Parenting NI for freephone on 0808 8010 722.

The full research article can be downloaded here. You can also listen to our accompanying podcast about bullying for some further information and guidance: