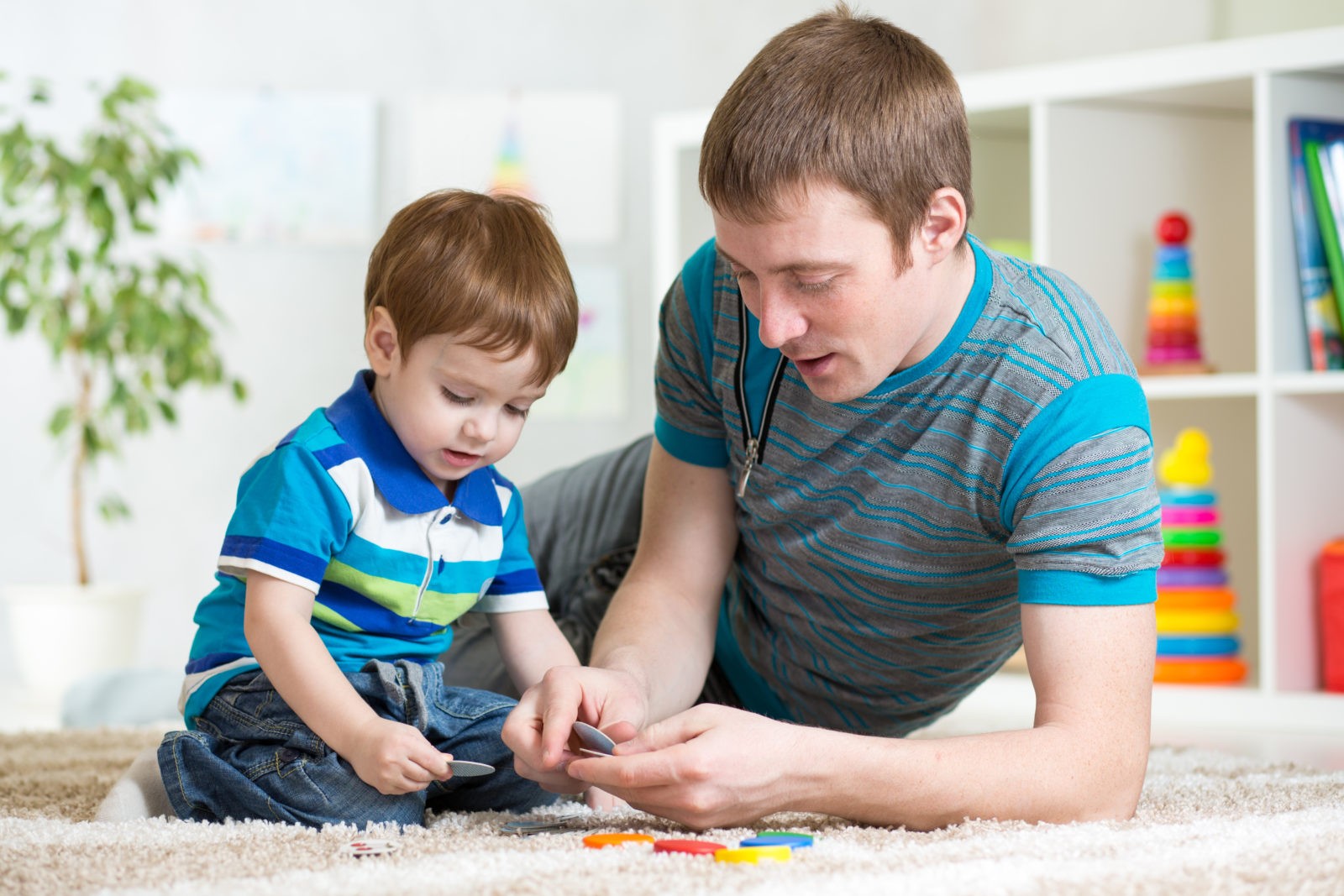 Parenting NI has launched a new project, aimed at supporting fathers. Generously funded by the Big Lottery, the “Dad’s Project” will support dads living throughout Northern Ireland who are separating, separated and/or currently involved within the courts service.

The project which will be partly based in Derry~Londonderry will work with dads across Northern Ireland. Alongside providing support services for fathers, it is also hoped that the Dads Project will promote children’s rights to have access to both parents and the importance of children having an ongoing relationship with their dads.

“The relationship between children and their fathers is so, important. While there are some occasions where contact is not possible, in general the research is clear. Children do better if they have contact with their father.

“They do better in school, have better physical and mental health and have better social skills. Having a father who is active and engaged in his children’s life is hugely important for positive outcomes.

Separation is the single most common cause for calls to the Parenting Regional Helpline. 35% of dads contacting the helpline contact us about separation. As a result of the amount of men contacting Parenting NI about separation the organisation recognised the need for specific support for separated dads.

“Sadly, there are occasions where a relationship breakdown has created a gulf between dads and their children.

“The Dads Project will support separated dads by promoting their engagement and involvement in the lives of their children, families and community. The project will aim to develop their confidence in their parenting ability and to build positive social connections and relationships with other dads in their community.

“The Dad’s project will be led by dads via a Dads Steering Group and it has guidance being offered from statutory and voluntary organisations via a Dads Advisory Committee. This will ensure that the project is helping dads with the problems they face, and is both proactive in developing services and reactive to their concerns.”

The project was formally launched this morning at Parenting NI Head Office in Belfast.