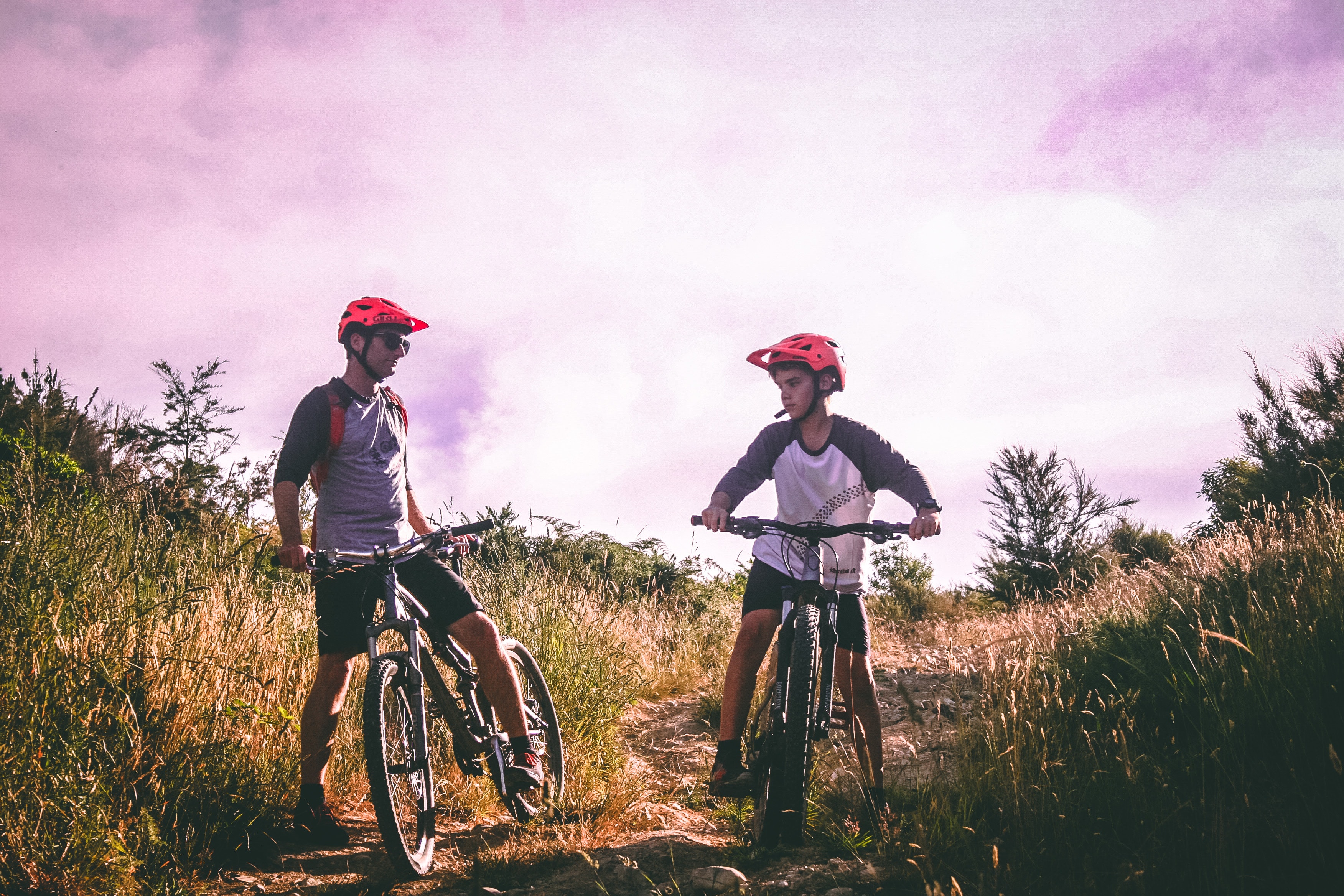 Fathers play an important role in the lives of their children. Children who have supportive, close and positive relationships with their fathers do better mentally, academically and physically in life. In addition, studies have shown that children whose fathers embrace being a parent confidently have lower levels of behavioural issues as teenagers. Despite this, many fathers struggle with practical actions that they can take to have a constructive impact on their children.

One key area that fathers have been shown to have a particular role to play is physical activity. Parental levels of activity in general and supportive attitudes are important indicators of how active a child is. The most important single factor, however, is paternal activity levels. In other words, having a physically active father makes kids more likely to be active too. 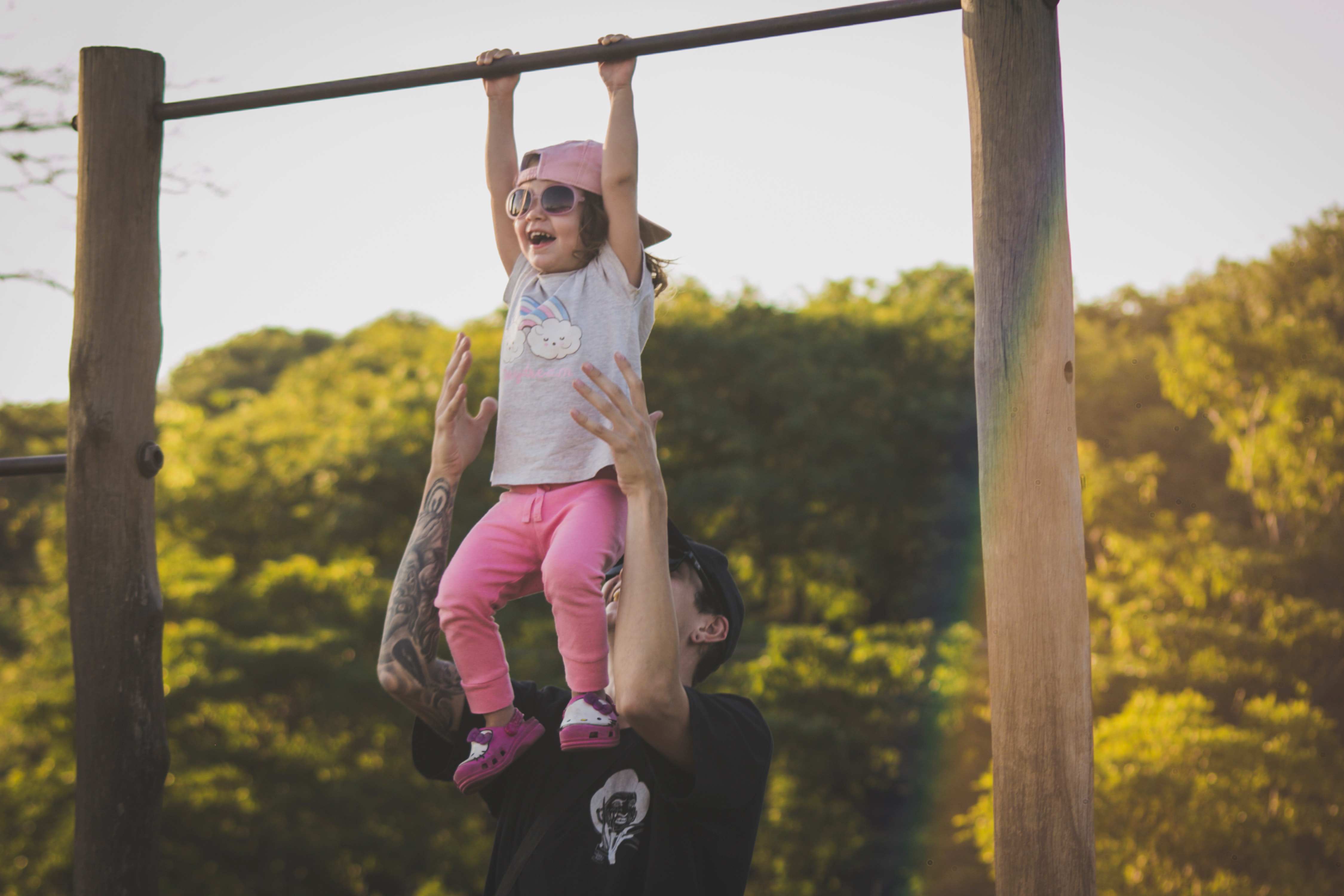